It’s Good To Be a Pet 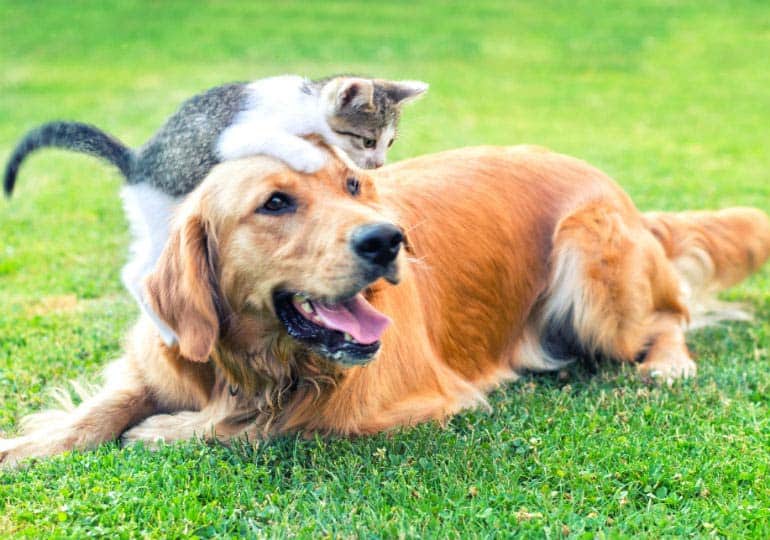 Did you know that there are more than 140 million pet cats and dogs in the U.S.?  With a population of 330 million that means that almost one out of every 2 Americans has a cat or dog as a pet.  Americans now spend more on pets than they do on children (food, toys, care etc), we really take care of our pets.

We have all heard the saying “it’s a dog’s life”, but it probably does not mean what it used to.  Animals of all types are now protected by state and federal laws, and many have been granted certain rights that help protect and keep them safe.  In addition, many people are closer with their pets than in the recent past, with a large number saying that they consider their animals to be an important part of the family. Some may find it hard to believe that a day in the life of a pet may entail visiting a spa or pet salon for some pampering.  Pets being carried around in a designer bag or wearing a jewel-encrusted collar are common sites, images that our grandparents would look upon with confusion.

Does this seem far-fetched or unbelievable?   It shouldn’t if you have paid attention to social media.  Some studies have shown that dog owners say they spent more than $263 on their four-footed friends in the past 12 months (not including food expenses). In other words, their dogs get over $20 per month in toys and treats (or puppy spa days).  Cat owners spent more than $100, apparently cats don’t need as many toys each month.

A key reason for this noticeable improvement in animal’s quality of life is due to animal welfare organizations such as the ASPCA (American Society for the Prevention of Cruelty to Animals).  This group, along with other animal advocates, have worked to change the way people think about and treat animals, whether they are pets or not. Celebrating its 153rd anniversary this year, the ASPCA is the oldest animal welfare organization in the Western Hemisphere. They will mark their anniversary with a yearlong celebration highlighting the progress it has made for animals since it was founded by a New York City socialite in 1866.

To help celebrate their long history, the group is launching what it calls its most aggressive initiative to date.  It is working city by city to turn the United States into one “Humane Community.” The program is designed to bring community organizations together to help ensure that no adoptable companion animal is euthanized for reasons other than behavior or medical issues.  Many local rescue groups have joined this effort to stop puppy mills, end euthanasia at shelters and create adaption programs.

The new initiative includes increasing the demand for adoptable shelter animals, while at the same time reducing the number of unwanted litters being born. Additionally, the association’s “Meet-Your-Match” program is being revamped and will more effectively pair new pet owners with shelter dogs and cats. The group plans to expand its Humane Law Enforcement Department as well, allowing for more investigations and arrests for animal cruelty.  Sometimes the groups have worked with cities to ban pet sales in stores (the animals usually come from unlicensed puppy mills) and to work with area breeders to make sure that pets are placed in safe homes.

Quite a difference from the days of farm dogs being used to herd cattle and barn cats used to keep the mouse population down.  Luckily as the number of pets grow there is an increase in awareness of how to keep a pet happy and healthy.

Filed Under: Cats, Dogs
Looking At A Golden Retriever?
Some Facts About Dog Food

Searching is in progress